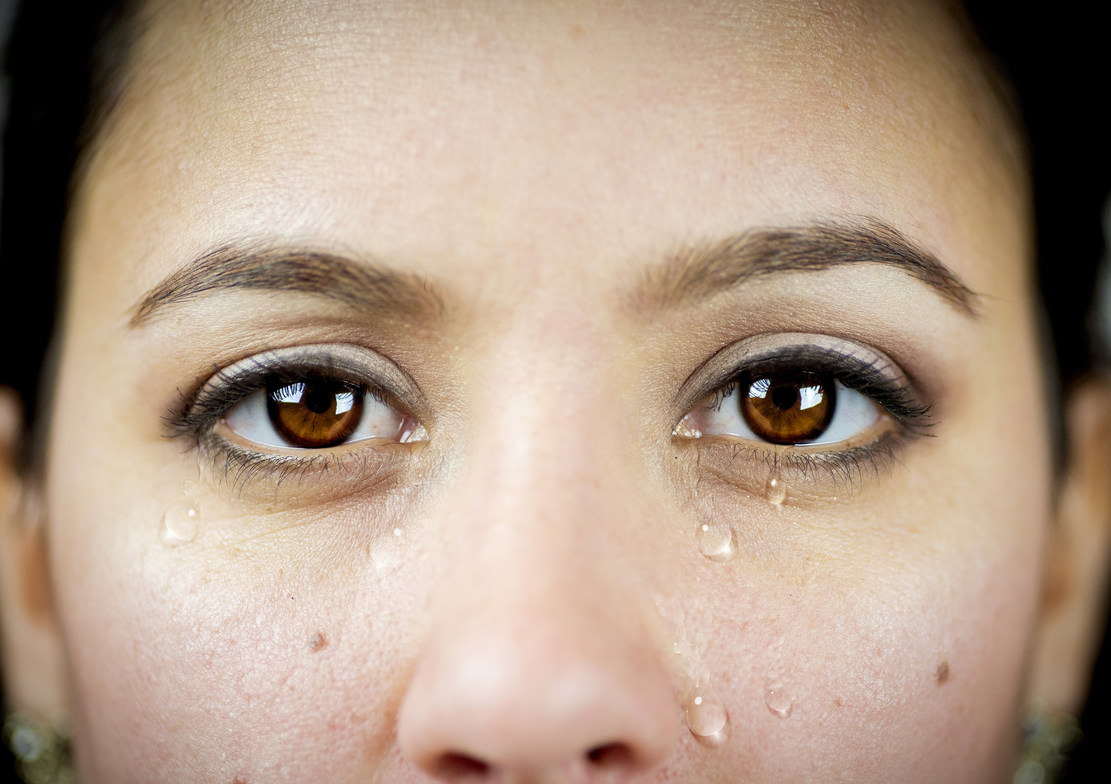 Save to your Calendar

In our own homes, we commerate a time of fasting, praying, and weeping on the 17th of Tammuz and the 9th of Av.
Between the two days marks 3 weeks of praying and weeping asking HaShem to "restore us as in days of old".
Today, though there may be weeping, we believe in the hope that is in Messiah, that truly He will bring to us and all of Israel... The Joy of our Salvation!

Beginning on the 17th of Tammuz (July 17, 2022) a times of weeping begins as we commerate these heart-breaking moments in history:

On the 9th of Av (August 7, 2022) the cilmax of the 3 weeks takes place as the most major of events took place including:

Subscribe to receive email updates with the latest news.